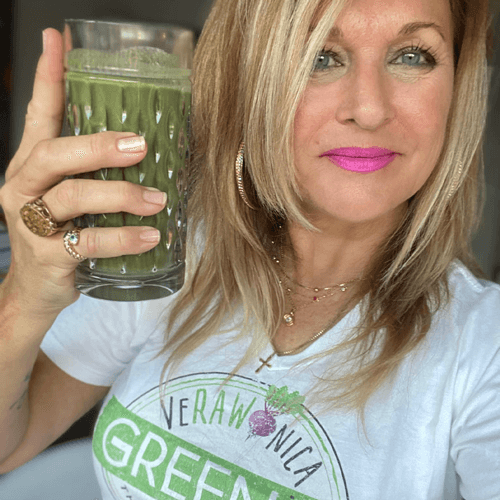 Why Organic vs. Conventional Food?

8 Ways to Stay Positive and Motivated

Why use a Grocery List to go Shopping? Tips on Staying on Track. Get Your FREE Fuel List here 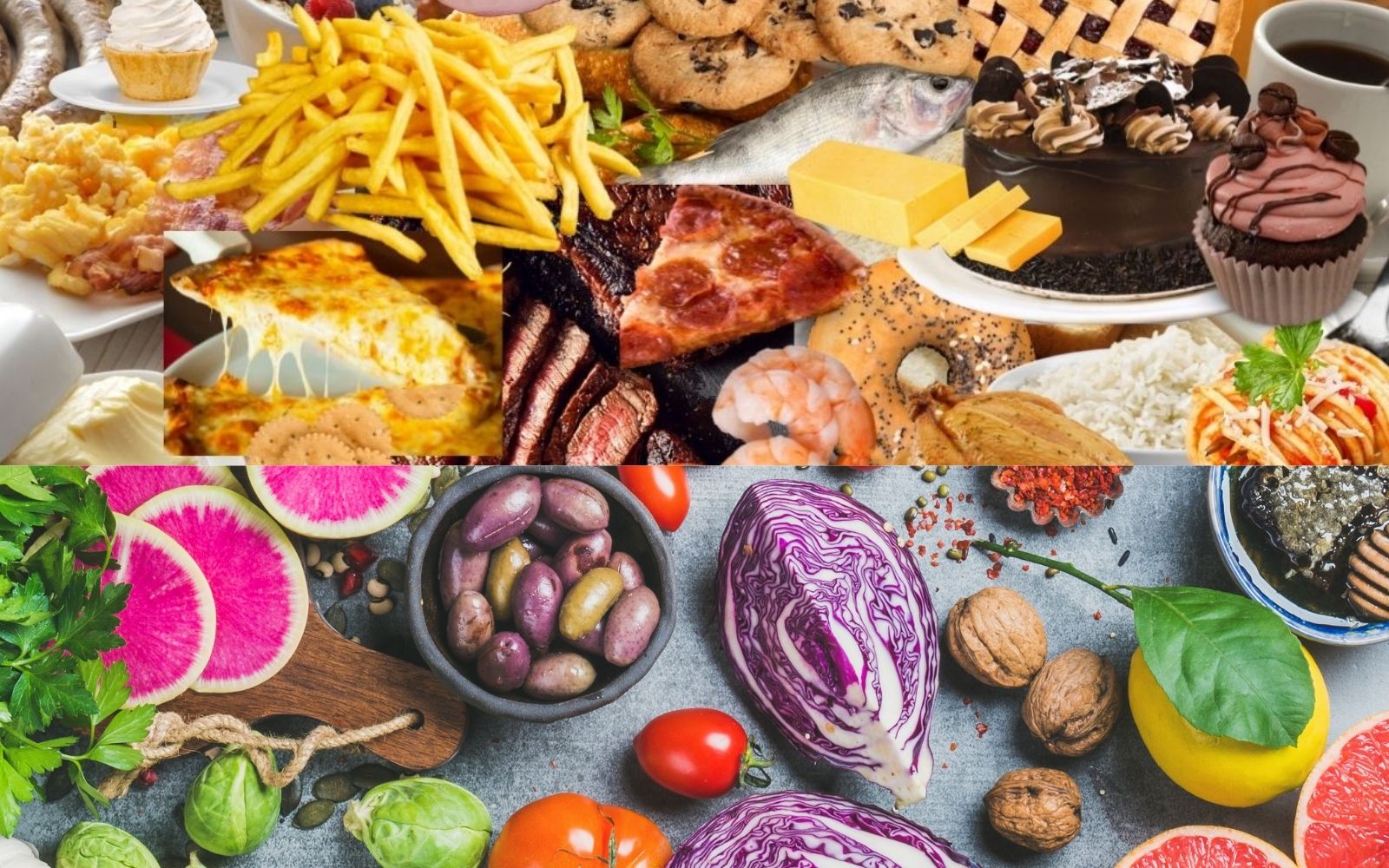 So what is the Difference between RAW Plant-Based Food and Cooking your Food?

Why should I not cook my Food and instead, eat Fresh, Organic, RAW Plant-Based Foods?  By the Way, when someone eats Plant-Based Foods, they are eating ‘Vegan’ Food, so there is still a difference between eating Cooked Vegan Food and RAW Vegan Food.  Read on to find out Why ….

Why do Humans Cook their Food?

BUT, there is a Disconnect between Eating Cooked Food and understanding of just what Cooked Food does to the Food, and to the Human Body.

What does Cooking do to Food?

Whether you Steam, Fry, Cook, Broil, Bake, Heat over 118 degrees Farhenheit changes and radically alters the Molecules and Chemical Structures of Food:

Note: RAW Plant-Based Food does NONE of the Above to the Body

What does Cooking do to Your Body?

Anything that is consumed by the Body that cannot be Digested or Stored, must be Eliminated as Waste. Eating Cooked Food produces a lot of Waste in the Body, so much so, that our Eliminative Organs cannot keep up, and Waste continues to Accumulate. This Accumulation leads to an overall Toxic State in the Body and ends up resulting in Disease.

Eating Cooked Food is like piling so much Trash into the Garbage Bin that it overflows and the Garbage Men (your Eliminative Organs) can’t keep up. Eventually the Trash is going to overflow and you’re going to have a Problem.

Just by Eating Cooked Food, the Body’s White Blood Cells must Triple or Quadruple in order to Expel and Counteract the offending substances.  Just like when the body has been given any Poison or Drug – it creates the same Defensive Response. A lifetime of Eating Cooked Food causes the Body to become Saturated in Waste and Organs can become over-taxed and lose their Functionality.

Cooked, Unnatural and Processed Food (which includes Chemicals; GMO’s; Hormones; Additives etc.), is less Digestible which can cause Digestive Issues such as Bloating, Gas, Irritable Bowel Syndrome to name a few.

Your Body’s Cells die at an Accelerated Rate and Tissues that are in constant contact with these Toxins become Irritated; Inflamed; Ulcerated; Hardened and often leads to Degeneration.

Note: RAW Plant-Based Food does NONE of the Above to the Body

Foods that we eat are our Fuel, just like the gas you put into your car – I’m sure you’ve heard that before.  When you put High Octane Gas into your Car, the overall performance is much better than if you put in Cut-Rate Fuel.  Same thing with our Bodies.  When you put in Dense Nutrient-Rich Raw Plant-Based Foods into the Body, the overall performance of the Body excels. Our Bodies recognize Mother Nature and works with our Food within our Bodies.  Free-Radicals are killed, Cells Repair, Organs Detox and everything starts to Clean and Clear out the ‘junk’ that has been, well, killing us.

When you cook Food, 80% of the Body’s available Energy is used in the Processing of that Food. When you Eat Raw Plant-Based Foods, the Body only uses 20%!  What does that mean?  It means the less Energy the Body expends on Digestion, the more Energy it has left for Living!  This ‘extra’ Energy increases your potential in so many ways!

We are Live, Living Beings so we should not be eating Dead Foods meaning, they have no Substance; Nutrients; Vitamins; Minerals or Enzymes.  Dead Foods are: Breads; Cookies; Crackers; Snacks; Pasta; Pizza; Processed; Packaged and Cooked Foods etc.

We are also made up of mostly of water – almost 60% and all RAW Plant-Based Foods are Water Dense.

When you eat RAW Vegan Plant-Based Foods, old Aches and Pains; Cold and Flus; Inflammation and other Health issues just seem to Disappear. You begin to look Youthful again, have more Energy and become Healthier.  You will also want to Eat Less, as your Body is being fed what it needs, “High Octane Fuel” and will be satisfied with the Powerhouse of Foods its getting.  Whereas, when the Body gets Dead or Garbage Food, it wants more ‘Real’ Food as it’s not being Satisfied, so your Body keeps telling you its ‘Hungry’ and, if you pile in more and more Garbage, more and more Garbage gets accumulated in your Body and will not be ‘used’ by your Body for Energy or Function.

The bottom line is, our Bodies run Smoother and more Efficiently with RAW, Organic Plant-Based Foods.  We become Healthier, more Alive, Compassionate, Energetic and Younger!  At the end of the Day, without your Health, Money means nothing…

And as I like to say, Your Health is Your Wealth!